What is the Bitcoin halving and what can we expect? 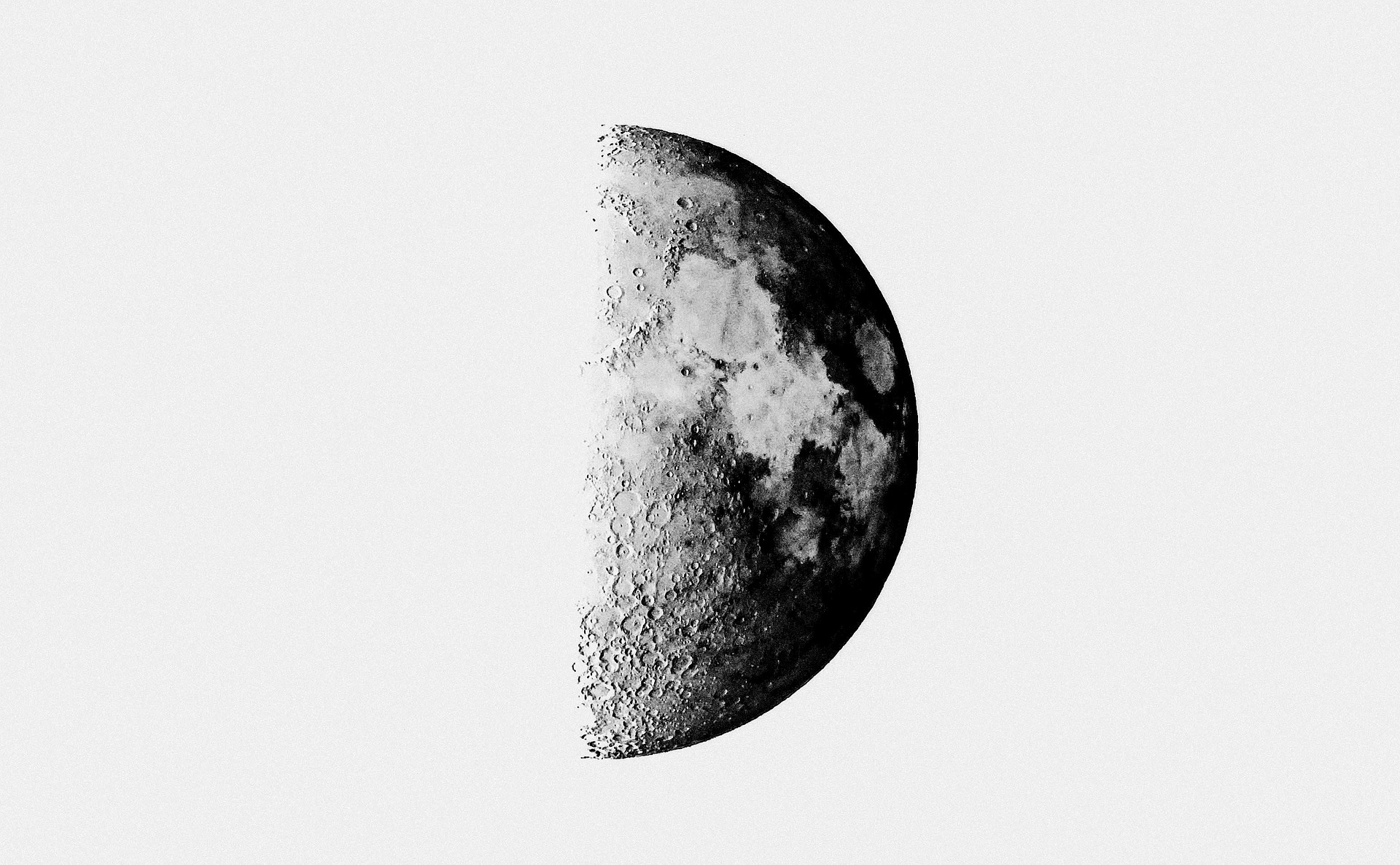 Everyone is talking about the Bitcoin halving coming up in May, but what does it actually mean? Well, the halving occurs about every 4 years and essentially reduces the number of coins mined by half. When Bitcoin was released, about 50 BTC were mined every 10 minutes. The first halving occurred in November 2012 and cut the mining to 25 BTC, then again in July 2016 it was cut to 12.5 BTC. The supply slope change can be seen on the below graph1 at those times. Now in May, the Bitcoin mined every 10 minutes will be cut to 6.25 BTC and reduce the supply of Bitcoin. If the demand were to stay the same, the expectation is for the price to increase.

Bitcoin Supply over Time: Amount of Bitcoin mined over the last decade

But...can we actually expect Bitcoin prices to increase with the halving? That is the major unknown at this time. With the COVID-19 pandemic, cryptocurrency prices also followed the same trend as the Dow Jones and saw major decreases. Although the cryptocurrency market seems to be recovering a little, we're still in an unknown territory. Some believe that since coin mining can be done in the comfort of one's home, the stay at home order wouldn't have a negative impact on crypto. Others believe that since people are unsure about the economy and their future financial state, the demand for cyrpto might decline.

Historically, Bitcoin saw a price increase overall after the halving the prior two times. Although that is the hope for this time, we'll just have to wait and see in these uncertain times.