What is a Stock Split and Why Does it Happen? 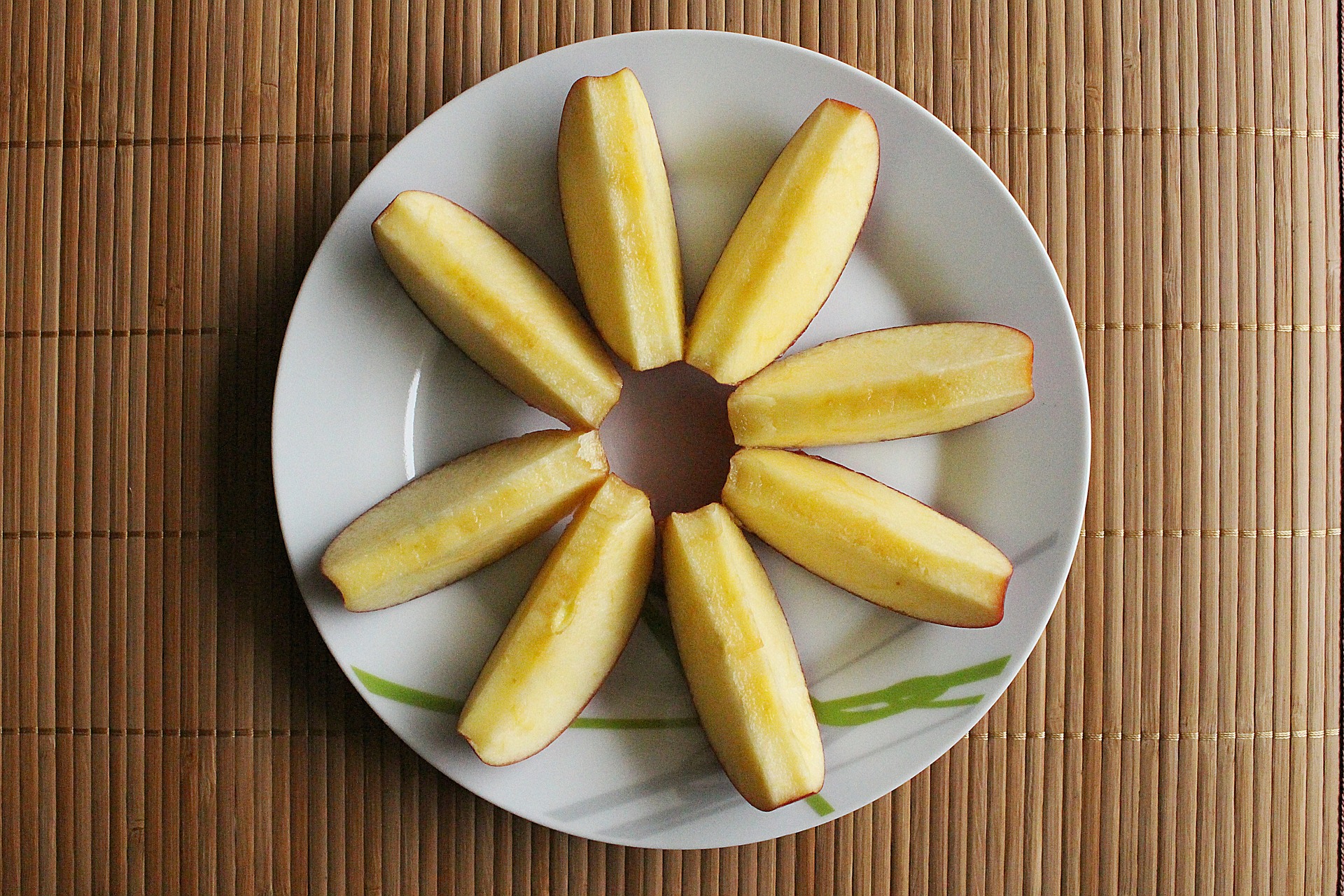 There has been a lot of buzz around stock splits in the last couple weeks with big names like Tesla (TSLA) and Apple (AAPL). So what's been going on?

What's the incentive, then, for a company to split their stock? When a company's stock is valued at a higher price level, some shareholders might shy away from it. If a company doesn't have many shares on the market, they also won't have many different shareholders. By splitting the stock, a company can attract more shareholders with more shares in the market at a lower price point. Apple was valued close to $500 before their 4:1 split and Tesla was valued over $2000 before their 5:1 split. Both of these splits significantly brought the price down to bring in investors that weren't willing to pay the pre-split higher prices.

When it comes to the cryptocurrency market, stock splits take the form of a "fork". When blockchains need to split, it's usually due to disagreements among miners or diverges in the usage rather than a company's financial decision. The cryptocurrency in question will fork to form a new coin entirely. Anyone holding the coin at the moment of the fork will retain their existing value of the coin and receive equal value of the new coin. An example of a fork was in July 2016 when Ethereum forked to create Ethereum Classic.